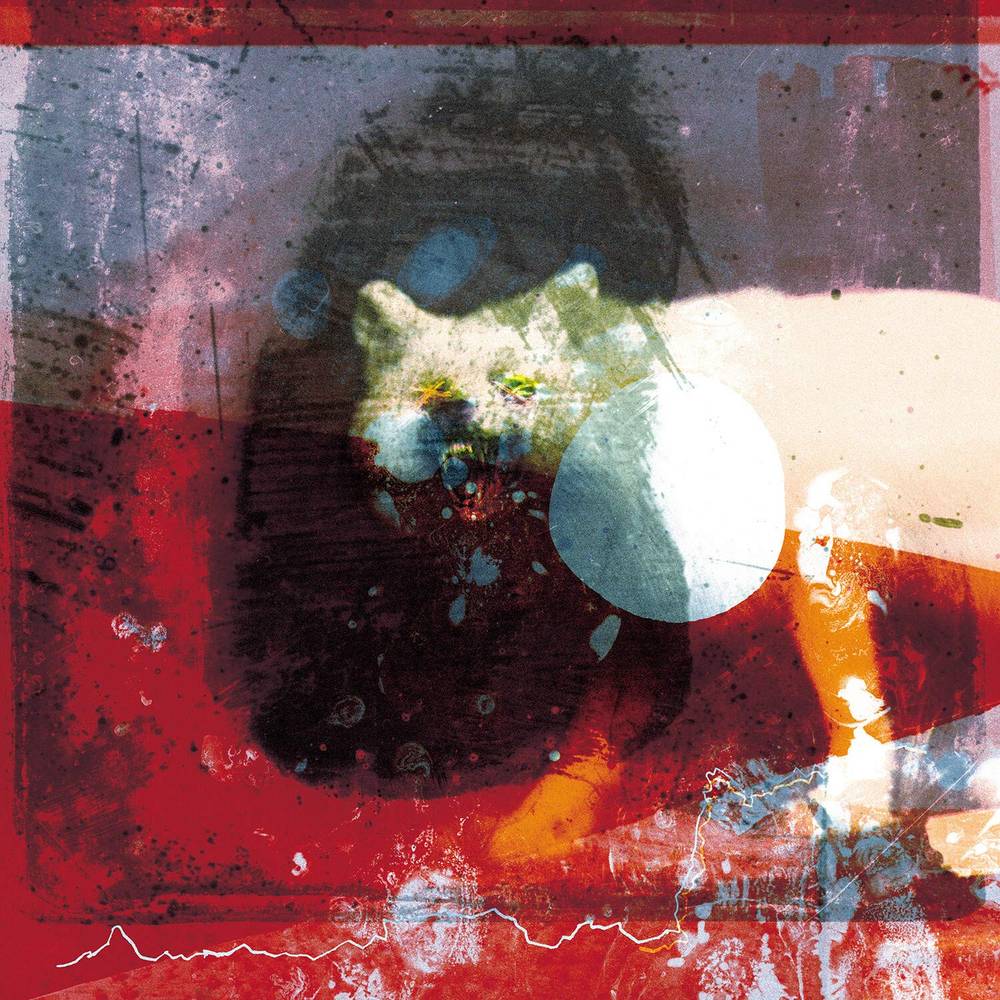 Mogwai have advanced without a plan since they were teenagers, there have been no secretive meetings to work out the master plan. It is rare to hear a band that has been going for this long, and have this many albums behind them - ten records in and still no disappointments or mistaken creative left turns.You may know what to expect, but you will never get the same. Both transcendent and surprising, As The Love Continues shows that Mogwai are still offering solace from the mundane, supplying the soundtrack to whatever movie you are making in your head.As The Love Continues was originally planned to be recorded in America, but the pandemic led to a relocation to Worcestershire, with producer Dave Fridmann separated by an ocean but appearing like an Orwellian oppressor over the sessions. This pandemic necessity was quickly routine, and it also bought them a little more time. The album features contributions from Atticus Ross ("Midnight Flit") and Colin Stetson ("Pat Stains"), and will arrive almost exactly 25 years after the release of the Mogwai's debut single, "Tuner"/"Lower".Unable to perform the album for the time being, Mogwai's Stuart Braithwaite hopes the music can take you from somewhere different to where you are, "unless you are somewhere really amazing and then why are you listening to some weird music like this?"
back to top