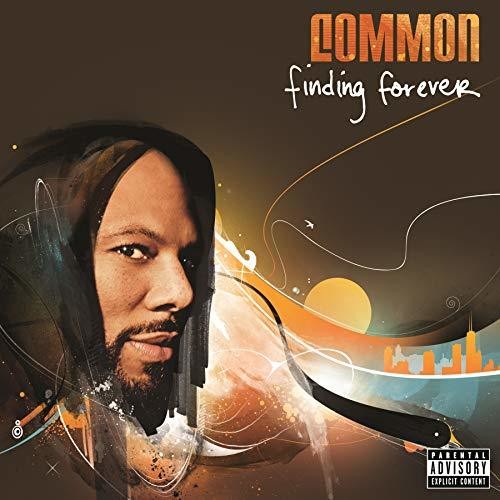 Double vinyl LP pressing. Finding Forever is the seventh studio album by Common, released on July 31, 2007 on GOOD Music and Geffen Records. Like Common's previous album, Be (2005), Finding Forever is primarily produced by Kanye West. The album debuted at the #1 on the Billboard 200, becoming Common's first chart-topper. Common began working on the album in early 2006, recording it throughout the United States, New Zealand, Australia, Hawaii, and Spain with Kanye West. Most of the album was recorded while he was filming his roles in American Gangster and Smokin' Aces. Kanye West described the recording sessions as "a real easy environment".
back to top