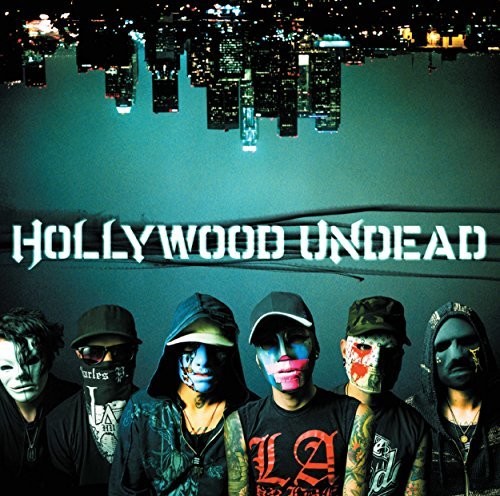 Double vinyl LP pressing. 2008 debut album from the rap/rock band. Swan Songs is the debut album by Hollywood Undead originally released on September 2, 2008. The album peaked at #22 on the Billboard 200. Swan Songs ended up spending 82 weeks in total on the Billboard 200. Hollywood Undead formed in 2005. All of the band members use pseudonyms and wear their own unique mask, most of which are based on the common hockey goaltender design.
back to top