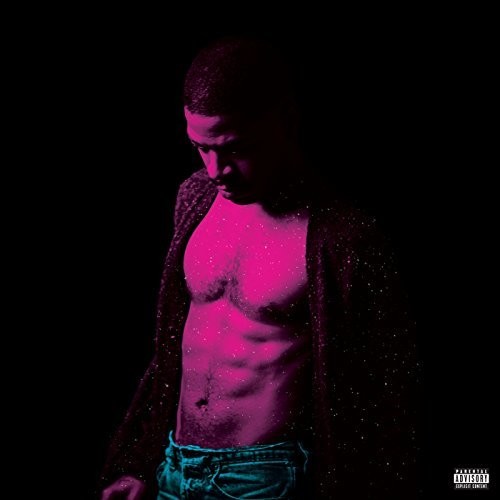 PASSION, PAIN & DEMON SLAYIN includes a total of 18 new tracks from CUDI, including the legendary André Benjamin of OutKast on By Design and The Guide, Willow Smith on Rose Golden, and Pharrell Williams again during Flight At First Sight/Advanced.

KID CUDI continues to take alternative music to outer space. He s already got two Gold-selling full-length albums under his belt Man on the Moon: The End of Day [2009] and Man on the Moon II: The Legend of Mr. Rager [2010]. Following his rock debut with the chart-topping WZRD, 2013's critically acclaimed Indicud gave him his highest chart entry on the Billboard Top 200 debuting at #2, while its follow-up was the surprise release Satellite. To date, his single sales exceed 5.2 million, and he has been tapped for collaborations with everybody from Kanye West and Jay-Z to Shakira and David Guetta. His orbit encompasses film with starring roles in Need for Speed, Entourage, and HBO s How to Make It in America.