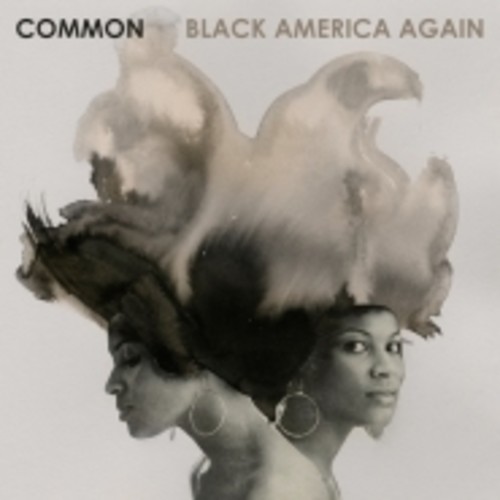 2016 release, the 11th studio album from actor/rapper Common. Featured artists on Black America Again include Marsha Ambrosius and Lauryn Hill. Includes the single "Love Star". Black America Again is the follow-up to Common's 2014 album Nobody's Smiling. One of the tracks from Black America Again, "Letter to the Free" is featured in the Ava Duvernay film The 13th that aired on Netflix. The album was executive produced by Robert Glasper and sequenced by Ahmir "Questlove" Thompson.
back to top