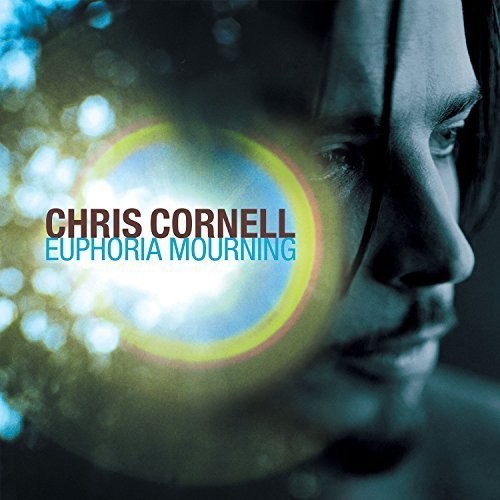 Limited vinyl LP pressing including digital download. Digitally remastered edition of the 1999 debut solo album from the Grammy-winning, Golden Globe- nominated singer/songwriter and Soundgarden/Audioslave frontman. The album's title has been restored to the originally intended Euphoria Mourning (he had been dissuaded from this original title and reluctantly dubbed it Euphoria Morning). Euphoria Mourning was Cornell's only album between the split of Soundgarden until he joined members of Rage Against the Machine in forming Audioslave. The album was a collaboration with Alain Johannes and Natasha Shneider of the band Eleven, who appeared on the album, co-wrote five of the tracks and were credited as co-producers, engineers and mixers with Cornell.
back to top