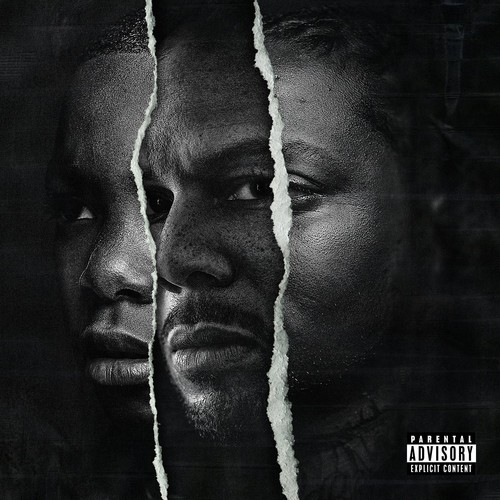 Two-time Grammy Award-winning Chicago rapper, actor Common has fulfilled a life-long goal with the announcement of his signing to No I.D.'s Artium/Def Jam Recordings. Common has emerged as one of Hollywood's most sought after leading men. His numerous previous accomplishments in film and music include starring on the silver screen in films such as Smokin Aces (2006), American Gangster (2007), Street Kings (2008), Terminator Salvation (2009), Date Night (2010), and more. Prior to acting, Common rose to prominence as one of hip hop's most poetic and respected lyricists having recorded over eight albums. Nobody's Smiling will be Common's tenth studio album. The concept-driven project will be Executive Produced by No I.D.
back to top