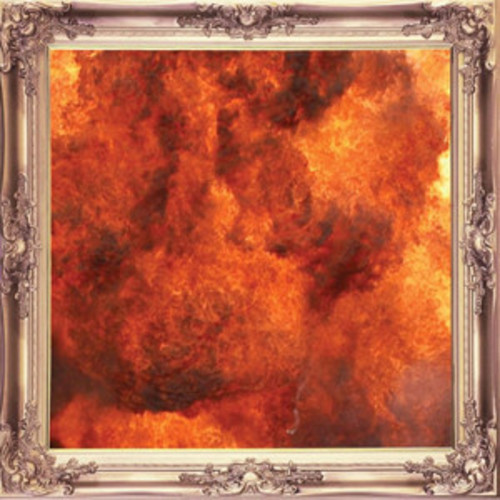 Triple vinyl LP pressing. 2013 release, the third solo album from the Grammy-winning rapper, producer and songwriter. Over the course of the album, Cudi expands his Hip Hop galaxy through ethereal production, iridescent soundscapes, and airtight rhyming. Born in a nexus somewhere between Dr. Dre's 2001 and Pink Floyd's Dark Side of the Moon, Indicud is a trip all it's own. His friends also play a big part in the story as it unfolds. King Chip cruises along on the hazy and hypnotic first single "Just What I Am". It's classic Cudi with it's smoky refrain, vibrant rapping, and unforgettable hook. Meanwhile, "King Wizard" proves to be an apropos title for the album's creator as some of his most groundbreaking work to date.
back to top