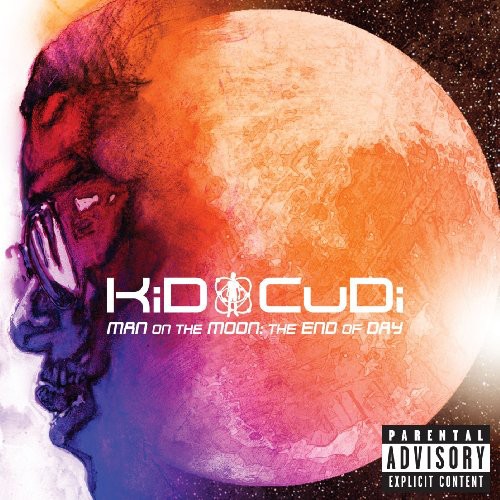 Kid Cudi, the Loner Stoner from Cleveland, Has Built Himself Quite a Bit of Hype Over the Last Year or So. You Can Primarily Attribute This to His Mixtape a Kid Named Cudi, Which Is a Work Full of Hyped-Out Rap About Women, Tobacco, and Wildin Out That Somehow Also Manages to Incorporate the Idea of Being An Outsider, Issues of Self-Esteem, Relationships and the Rest of the World, and Coming to Terms with Trying to Rule It All. This Is the Release of His Debut Album That Features the Hit Single "Day and Nite."