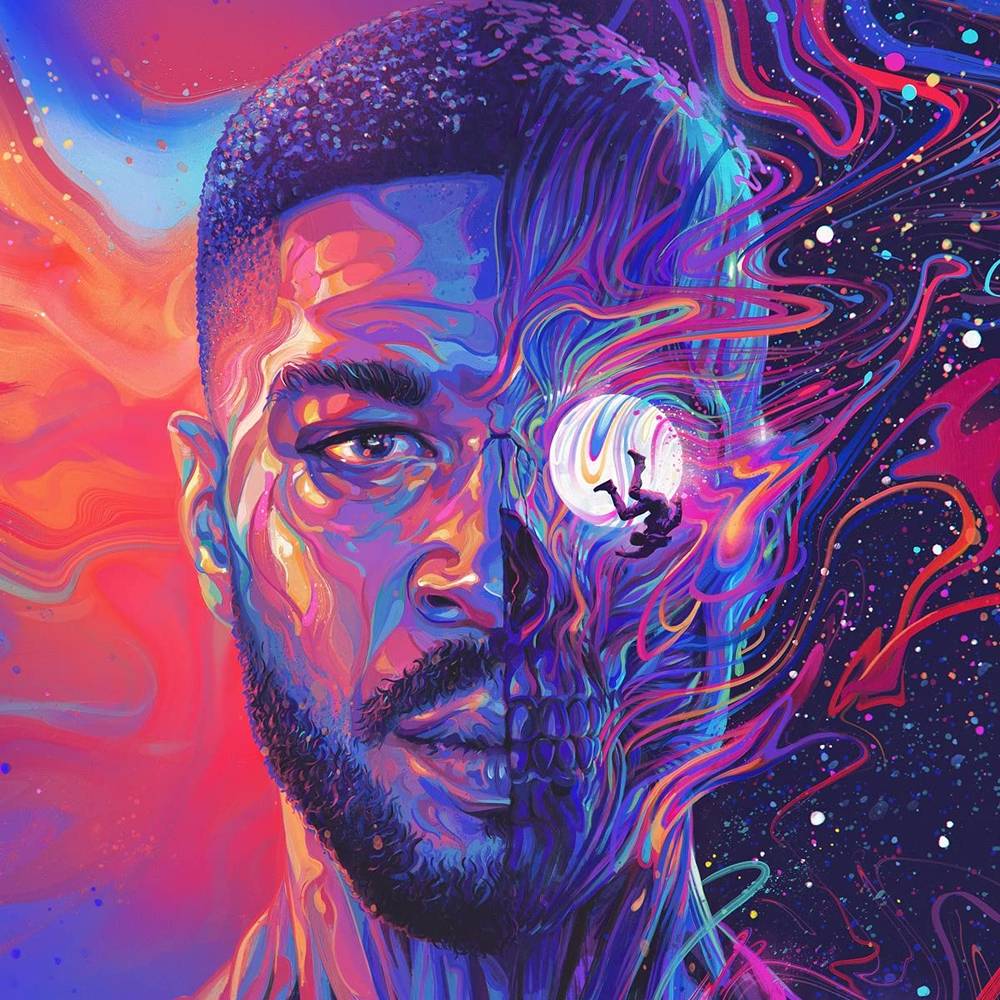 CLEAN. 2021 release. Man on the Moon III: The Chosen is the seventh studio album by rapper Kid Cudi. It is the final installment of Cudi's Man on the Moon trilogy of albums (which includes 2009's Man on the Moon: The End of Day and 2010's Man on the Moon II: The Legend of Mr. Rager). The 18-track album was produced mainly by Cudi himself and Dot da Genius, along with Plain Pat, Emile Haynie and Mike Dean, all of whom contributed to the previous two Man on the Moon albums. Guest vocals on the album are contributed by Phoebe Bridgers, Pop Smoke, Skepta and Trippie Redd.
back to top