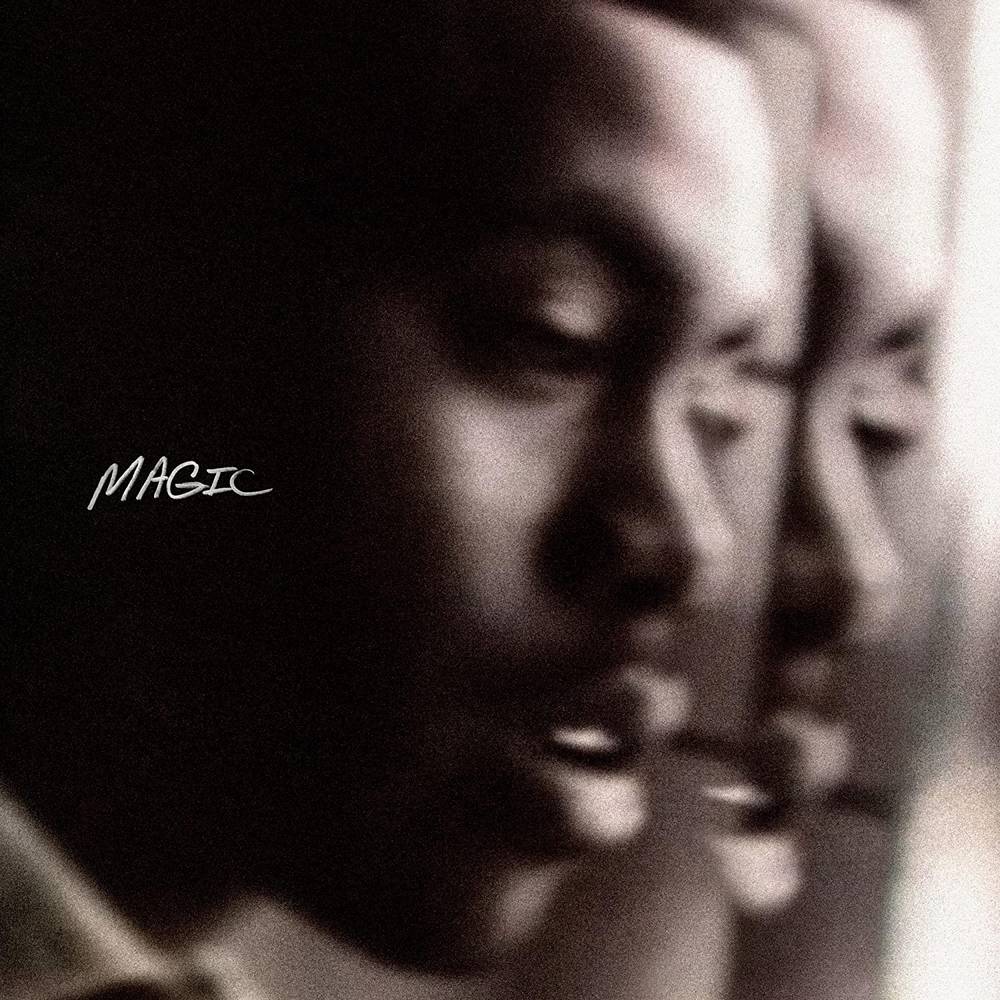 ABOUT TEN BANDS ONE CAUSE:
Ten Bands re-issue their albums on limited edition pink vinyl, all for one cause. This is the 9th year for the initiative that has raised close to $300,000 for Red Door Community, an organization that provides community support for both those diagnosed with cancer and their caretakers.