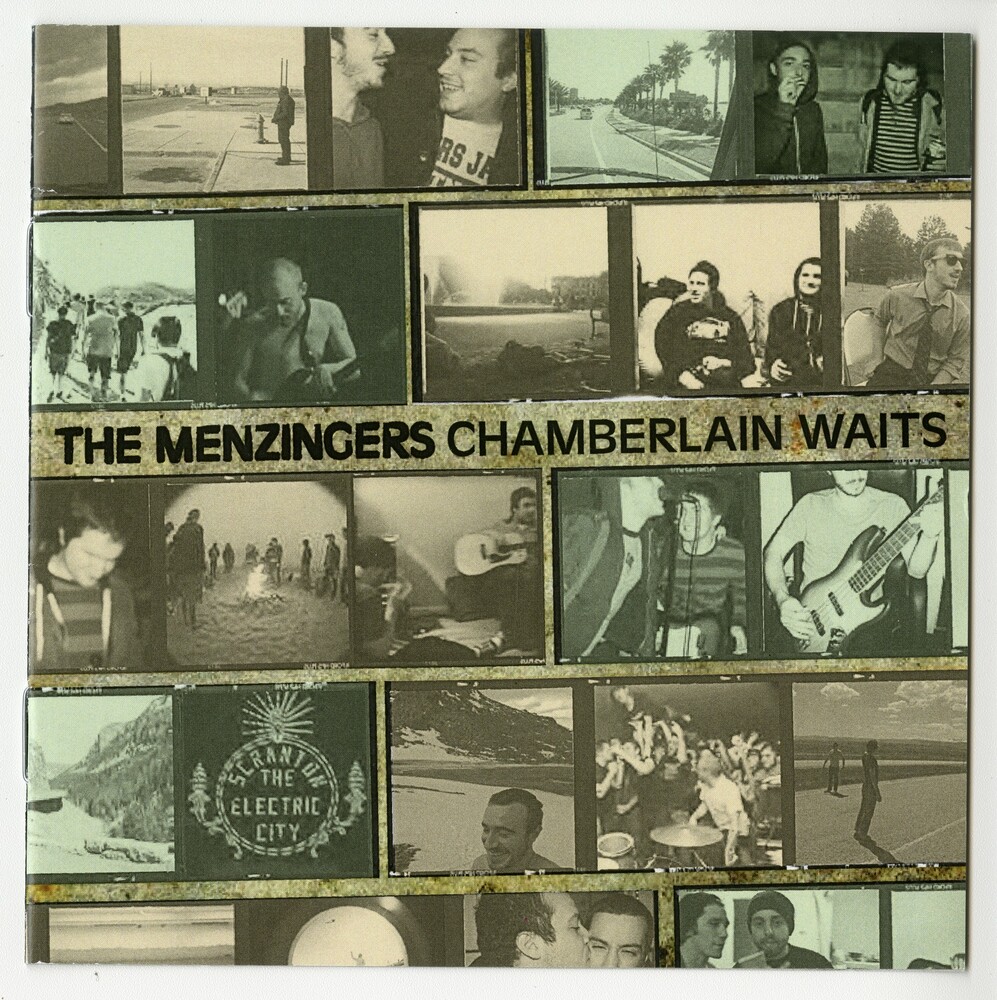 Record Store Day. After releasing an especially lauded EP and touring much of 2009, The Menzingers have been dubbed a "Band You Need to Know" in 2010 by Alternative Press. Chamberlain Waits may very well be the most important record released so far by the Red Scare label and on it, The Menzingers combine many of the genre's styles (Punk, Hardcore, Folk) to make for an undeniably infectious hybrid of hits. This is THE breakout record from THE breakout band of 2010!
back to top