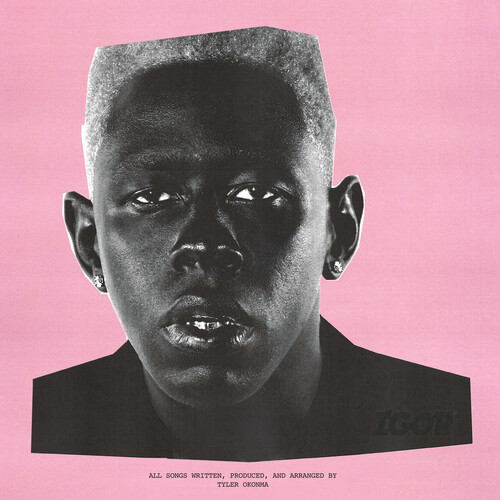 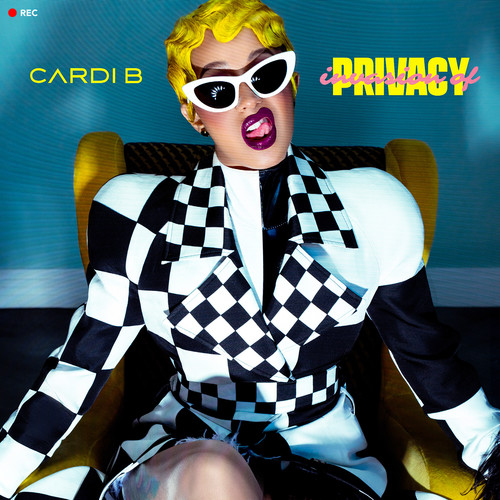 Vinyl LP pressing includes digital download. Invasion of Privacy is the Billboard 200 topping, double platinum full-length debut album from history-making hip-hop phenomenon Cardi B. The record breaking release was heralded by the now 5x platinum, twice Grammy-nominated breakout hit "Bodak Yellow" and follow-ups "Bartier Cardi" feat. 21 Savage, "Be Careful," "I Like It" with Bad Bunny and J Balvin and "Ring" feat. Kehlani. Comprised of a contagious mix of street rap, Latin music and R&B buoyed by a stack of famous guest artists like Migos, Chance the Rapper, YG and SZA, the self-made 25-year old Bronx native not only asserts herself as a force to be reckoned with here but proves she's a perfectly timed modern pop star with staying power in the process. 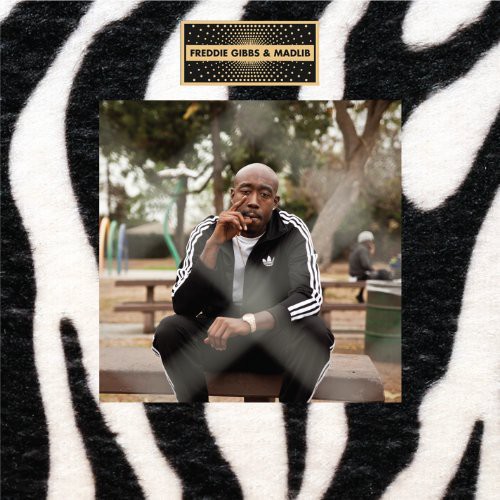 Vinyl Pressing. 2014 album from the rapper and producer. Freddie Gibbs is the product of violent, drug-laden streets but unlike most rappers with similar resumes, he brings the block to the booth without inhibition or an exaggerated rap persona. PINATA, a 17 track collaboration with producer Madlib, is the best distillation yet of his transparent approach to making music, combining an at times stark honesty with electrifying talent as a lyricist and performer. PINATA is 'a gangster Blaxploitation film on wax,' says Gibbs, who came up on the streets of Gary, Indiana, the disregarded city previously best known for producing Michael Jackson. Here he is joined by Mac Miller, Earl Sweatshirt, Raekwon, Scarface, Domo Genesis, Ab-Soul and a host of others in setting his soliloquies of the streets alongside film snippets and dusted Funk, Soul and Progressive musical tapestries.

Double vinyl LP pressing. 2019 collection. The Lost Tapes 2 is a compilation album by rapper Nas. It is the sequel to the compilation album The Lost Tapes, released in 2002. The Lost Tapes 2 features unreleased tracks from Nas' last four studio albums: Hip Hop Is Dead (2006), Untitled (2008), Life Is Good (2012) and the album scrapped in favor of Nasir (2018). It includes production from producers such as RZA, Swizz Beatz, Pharrell Williams, Kanye West, No I.D., Pete Rock and The Alchemist, among others. 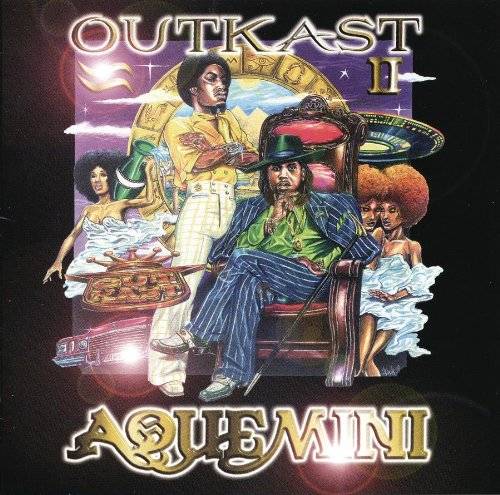 Aquemini is the third studio album by American hip hop duo OutKast, released on September 29, 1998 through LaFace Records. The title is a portmanteau of the two performers' Zodiac signs: Aquarius (Big Boi) and Gemini (André 3000), which is indicative of the album's recurring theme of the differing personalities of the two members. The group recorded the majority of the album in Bobby Brown's Boss town Recording Studios in Atlanta, Georgia. Released as the follow-up to the duo's 1996 album AT Liens, Aquemini expands on the previous record's outer space-inspired compositions by incorporating live instrumentation. The commercial success of AT Liens allowed for more creative freedom for the group, which led to the members self-producing the majority of the tracks. The band employed a large number of musicians for the album, who frequently entered and exited the studio throughout the recording process and had a major influence on the writing development of the album's songs. Lyrically, Aquemini explores various themes including human nature, addiction, and interpersonal relationships. The album was certified platinum in November 1998, only two months after it's release, and was certified double platinum on July 2, 1999 by the Recording Industry Association of America. Aquemini peaked at number two on both the Billboard 200 and the Top R&B/Hip-Hop charts. Four of the album's tracks had already or would later become singles, although some were limited (promotional) releases and not available commercially. The record also received nearly universal acclaim from music critics, who praised the album's musicality and unique lyrical themes. It was ranked at number 500 in the book version of Rolling Stone's 500 Greatest Albums of All Time. 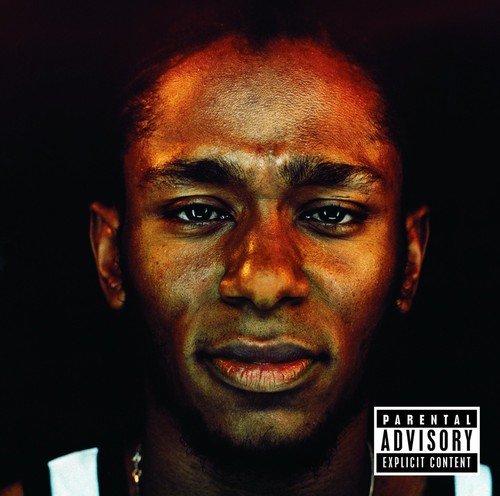 Black On Both Sides [Vinyl]

Black on Both Sides is the debut album of Mos Def, now known as Yasiin Bey, released October 12, 1999 on Rawkus Records. The album features an emphasis on live instrumentation and socially conscious lyrics and has features from Q-Tip, Busta Rhymes and Talib Kweli. Continuing with the Respect The Classics campaign, UMe will be reissuing this classic album back on vinyl for the first time in over 10 years. 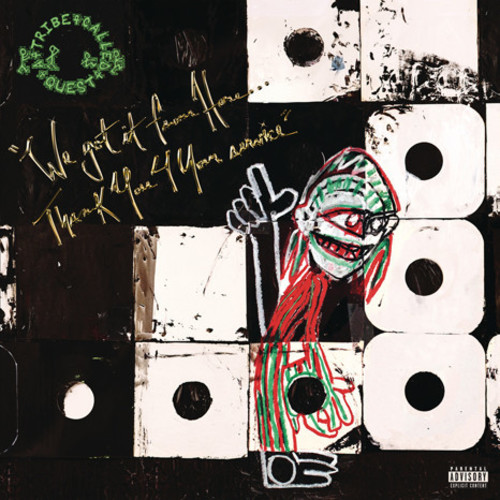 We got it from Here... Thank You 4 Your service [Vinyl]

A Tribe Called Quest - Q-Tip, Phife Dawg (who passed away on March 22nd, 2016), Ali Shaheed Muhammad, Jarobi White the groundbreaking 90 s group that forever transformed the urban music landscape reunited on their first and last studio album together in eighteen years. Guests on "We got it from Here...Thank You 4 Your Service" include; Kendrick Lamar, Elton John, Jack White, Andre 3000, Busta Rhymes, Consequence, Anderson Paak, and Talib Kweli.

A Tribe Called Quest
We got it from Here... Thank You 4 Your service [Vinyl]
Quick View 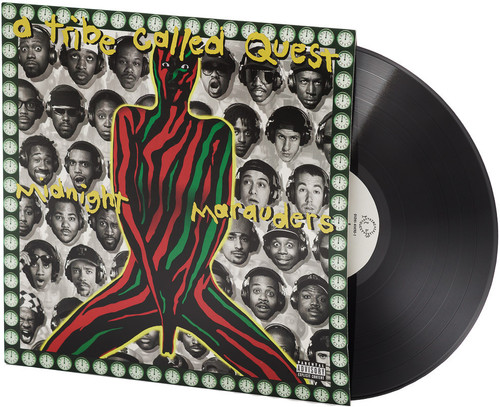 The album Tribe Called Quest wanted to make from the very beginning. It's their most even, consistent album of the original trilogy that also includes People's Instinctive Travels... and the Low End Theory. But in spite of this, or maybe because of it, it's also their most uninteresting. With so many competent tracks, there's no chance for something to stand out above the pack, like "Scenario" did on Low End Theory or "Can I Kick It" did on People's Instinctive Travels. The celebration is there ("Stir It Up"), the jazz drums kick ("Oh My God"), and the stand-up bass dribbles, keeping perfect pace with Q-Tip's unmistakable mic-touch ("Electric Relaxation"). There's even a Native Tongues armistice/reunion with de la Soul ("Awards Tour"). Although it comes together like a seamless tutorial in jazz hip-hop style, it comes together so damn well that it's hard for any one track to excel, cursing the album with consistent quality. 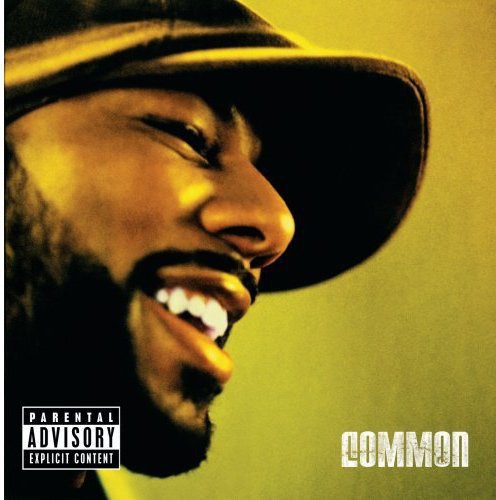 Reissue of Common's 2005 LP in instrumental format, showcasing the production skills of the late, great J-Dilla, alongside Kanye West (with some co-production from James Poyser and Karriem Riggins). a distinct return to form following 2002's patchy 'Electric Circus', 'Be' is a classic - don't miss !! 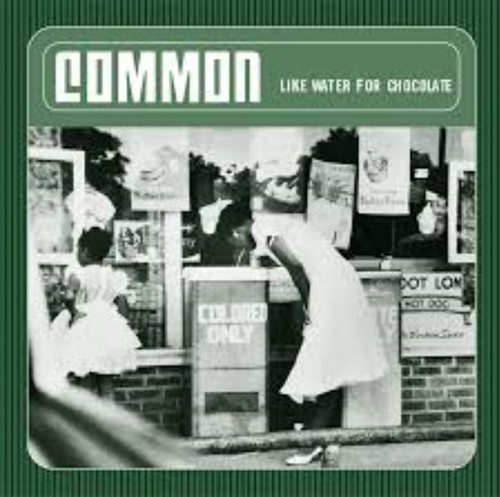 2000 release, the fourth album from the Hip Hop star. The album was a critical and commercial breakthrough for the rapper and received numerous awards around the world. 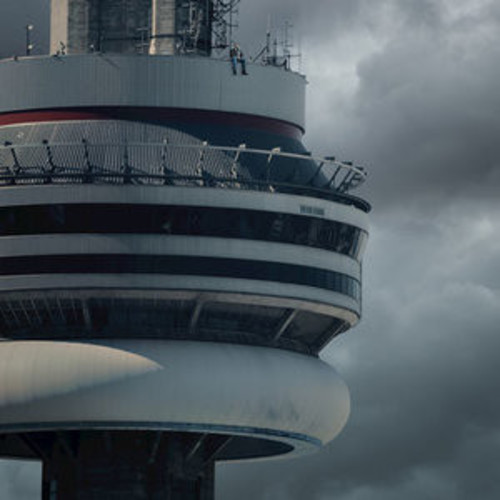 Vinyl LP pressing. Grammy Award-winning multiplatinum superstar Drake who The New York Times says, "... is still his own genre," returned in April 2016 with his fourth official full-length effort, Views, and yet another US Billboard 200 No. 1 showing. Drake told Beats 1 anchor Zane Lowe that the album was, "... probably the most blatant display of being proud of where I'm from." The 20-track set is home to hit lead single "Hotline Bling," groovy club banger "One Dance" featuring Wizkid and Kyla and "Pop Style" which features a reunion of epic proportions with contributions from the legendary Kanye West and Jay-Z. Longtime collaborators Noah "40" Shebib, Boi-1da, and Nineteen85 provide production while additional famous guests include PARTYNEXTDOOR, Pimp C, dvsn, Future and Rihanna. 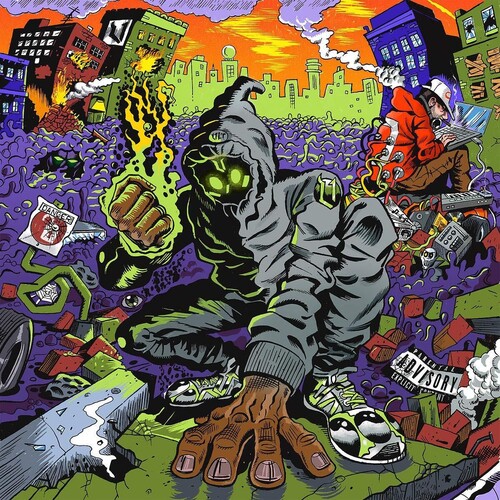 After releasing two critically acclaimed albums in the span of 10 months (TA13OO  and  ZUU, respectively), Denzel Curry starts off 2020 with a menacing and concise full length produced entirely by Kenny Beats.  Unlocked  is the product of a manic 3 day studio session following Denzel recording for an episode of Kenny's YouTube show, The Cave. The project finds the two mining sounds outside of what prompted their respective rises in recent years. While Denzel pulls influence from various members of The  Wu-Tang Clan, Kenny taps into a sound inspired by the holy trinity of Madlib, Dilla & MF Doom. Despite these classic influences,  Unlocked  sounds like something completel y new and sees Denzel setting the tone for a new decade once again just as he and Raider Klan at the outset of the 2010's.  Unlocked  will also arrive with a half live action, half stop-animation companion film featuring every song from the project.