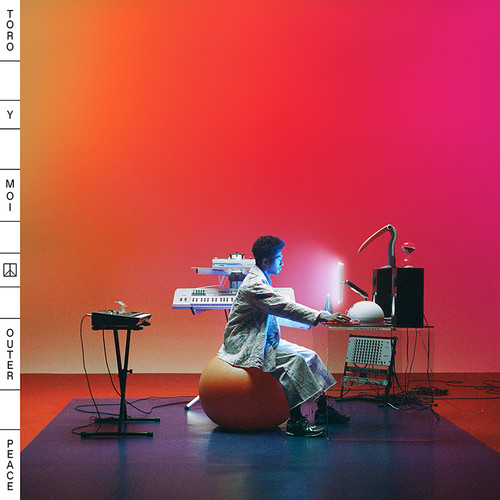 Following the ever-emotive Boo Boo, Toro Y Moi’s new album Outer Peace is a time capsule that captures our relationship to contemporary culture into one comprehensive, sonic package. As both a producer and designer, Bear utilizes abstract sound pairings with recognizable samples for his most pop influenced record to date, including features from ABRA, WET, and Instupendo. This is no departure from his funk and disco roots, which can be heard on “Ordinary Pleasure”, later fusing into variations of house with tracks like “Freelance” and “Laws of the Universe.” Smooth interludes melt into fast paced beats, paralleling the feeling of driving through the Bay Area, where Bear spent most of his time writing the album. Outer Peace is duality. It embodies whatever form you choose to inhabit in the moment. Listen and let your imagination become the universe. 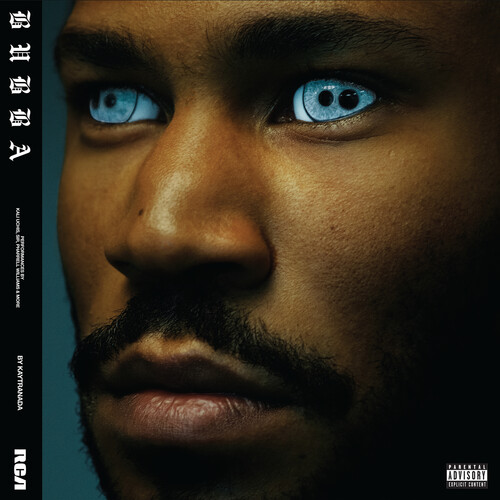 KAYTRANADA
Bubba [2LP]
back to top